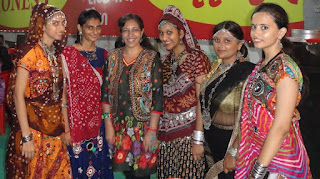 Boys and Girls Get ready for Lights Camera Action !!!

Get your Dandiya sticks ready

Dandiya is a traditional dance performed primarily in western India prominently in the states of Gujarat and Rajasthan. It is performed mainly during the Hindu festival, Navratri. 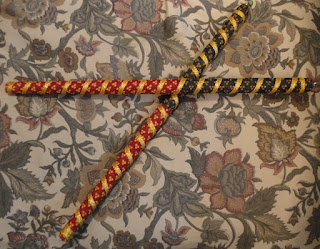 Look whom I met in Navratre in Mumbai

Falguni Pathak who is known for her musical compositions, mainly her music based on traditional Gujrati folk music making her also known as the Dandiya Queen. She is also recognised as a ‘Queer Icon’ and referred to as the “Indian Madonna” an outcome of her unconventional dressing style. 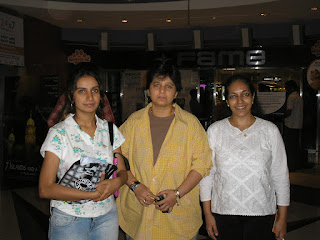 Devotees celebrate Navratre with dandiya and garba in Gujarat and Mumbai, whereas in North India Jagran,Mata Ki Chauki and bhandara are organized. 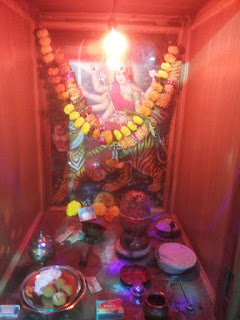 In Gujarat in the evening after performing aarti ladies, gents and children perform dandiya and garba till late night. 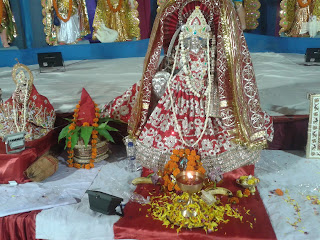 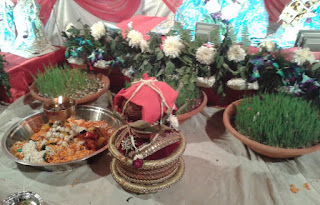 These nine days are the most colorful and high spirited occassion.

This navratri, get blessings from Maa Durga.